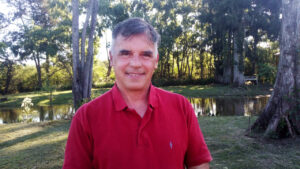 Sebastián Blaksley is a native of Buenos Aires, Argentina. In 1968 he was born into a large traditional Catholic family.

He attended the Colegio del Salvador, a Jesuit school of which the headmaster was Jorge Bergoglio, the current Pope Francis. Sebastian enjoyed sports in his youth, particularly Rugby football, a game that a number of his family have a long involvement with in Argentina.

Although he wanted to be a monk as a young man, his family did not consider it acceptable, and the inner voice that he always followed let him know that: “You must be in the world, without being of the world.” He studied Business Administration in Buenos Aires and completed his postgraduate studies in the United States and Argentina. He also undertook further studies in England.

He held several highly responsible positions in well-known international corporations, living and working in the USA, England, China, and Panama. He then founded his own corporate consulting firm in Argentina which he led for over 10 years. He has willingly given the company he owned to employees who wanted to continue the business. Sebastián has two daughters with his former wife.

At the age of six, Sebastián was involved in a near-fatal accident during which he heard a voice, which later identified itself as Jesus. Ever since he has continued to hear that voice. Sebastián says: “Since I can remember, I have felt the call of Jesus and Mary to live abandoned to their will, so that despite my various activities, I always put spiritual and religious reality at the center. I am devoted to my faith.” 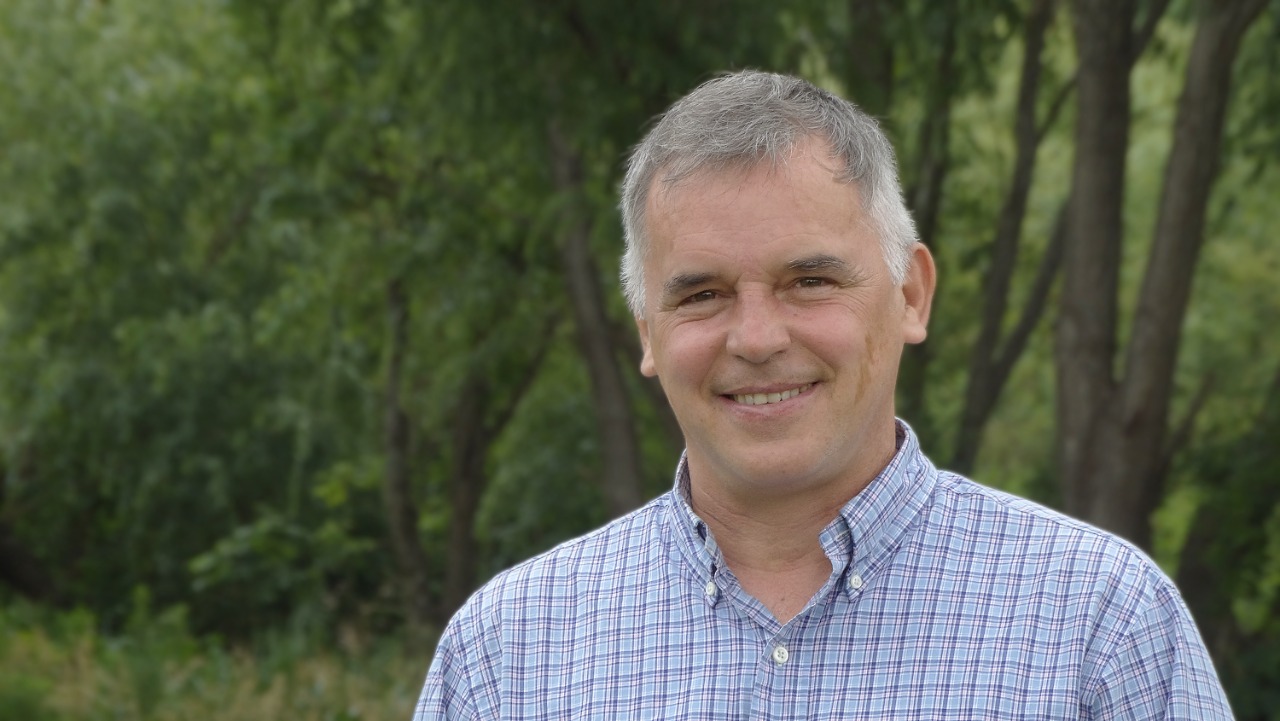 In 2013, he began to record messages from his mystical experiences. In 2016, he miraculously discovered the books comprising A Course of Love (“received” from Jesus by Mari Perron), and felt the call to devote himself to bringing the course to the Spanish-speaking world. More recently Sebastian receives, transcribes, and shares what the voice of Christ—the voice of love—mystically dictates to him.

Most recently he has “received” an astonishing, most beautiful, and uplifting series of messages from Heaven resulting in the Choose Only Love series of seven books, the first of which was published in October, 2019. The seventh and final book was published in March, 2022.

Sebastian is living on a small island in the Tigre Delta waterways on the outskirts of Buenos Aires; overseeing the building of a retreat property called, at the suggestion of Mother Mary, the Refuge of Divine Love. People from around the world are warmly invited to spend time here in this tranquil and verdant haven covering some 23 secluded acres, to “live the books” in the company of Sebastian as welcoming host.

Sebastián is president of the non-profit charity Fundación Amor vivo, www.fundacionamorvivo.org, through which he shares A Course of Love, as well as the sublime channeled angelic messages which found their home in the Choose Only Love books and audios. The angels lovingly refer to him as “a pencil in the hands of God.” 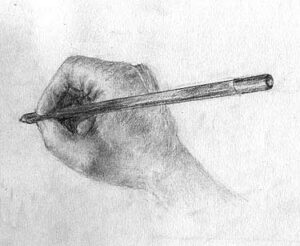 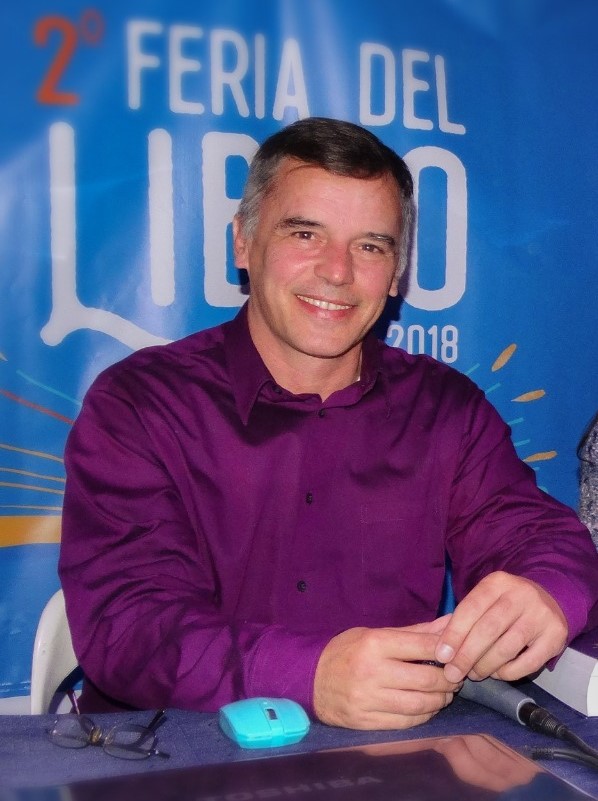 You have been chosen to be channels of light. Each of you is called to spread love in your own way. You will be living reflections of the light of Christ. You will be fireflies of love, stars of the new creation. You who receive these words know you are ready. (Jesus)

Some articles by Sebastián B

The Embrace #25: I Was Created to Be Loved

The Embrace #34: I Have Nothing, I Have Everything

Truth makes free even in prison – The Embrace # 47

The Abundance of the Heart – The Embrace # 58

Ask for Miracles Magazine to read some articles by Sebastián Blaksley

Interviews and Talks with Sebastián B

Buddha at the Gas Pump,  Interview with Rick Archer

Love is the Answer, Podcast with Lyn Kit and Laurel Elstrom

Foundation for Open Hearts, “God is my Everything” with MaryeBeth Scalice

Co-creators Convergence – with Bob and Noel